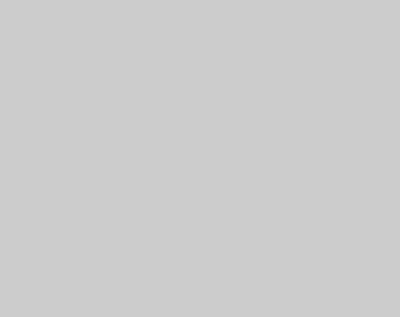 When we were asked by one of our customers, SOUDAL, to begin developing an adapter cover for PUR foam cans, we discovered something that is rare for the PUR industry: we already had a complete and detailed job profile from the outset for the system required. This still doesn’t constitute a basic requirement for new development, but is certainly a welcome and equally helpful change from the norm. Whilst we usually busy ourselves in the first few weeks solely with creating a product profile, in the case of the Genius Adapter we were able to make an immediate start. The development cycle was accordingly made much shorter.

Soudal’s requirements for the covers to be developed were complex. The most important criterion was to develop a system which also allowed for working with interruptions whilst preventing the product from clogging. So far, the available adapters and adapter covers on the market display significant weaknesses and once used, the can is rendered unusable with a conventional adapter within a matter of hours. In contrast to this, the Genius Adapter possesses an additional, flexible sealing plug for the dosage tube, which can be removed from the lid of the can. This Stop-and-Go function guarantees the can’s reusability for at least 72 hours. Consequently, the product is significantly more environmentally friendly in comparison to similar products. The product’s multiple reusability means waste production is reduced. And more importantly: far fewer cans with residual content need to be thrown away, which in the case of as yet unhardened PUR foams is an absolute environmental plus.

User-friendly down to the last detail

The overarching principle for us and our customers, as with all our products, is high user-friendliness. This shouldn’t just come from the Stop-and-Go function, but rather from many other details that we have considered of value during the development phase. It has long since been a requirement in wide sections of Europe to include protective gloves with the can. There isn’t much space on the can itself for this; only extremely awkward solutions exist at present. So our creativity was challenged to provide a better alternative. With the Genius Adapater, we use the space available in the lid of the can to accommodate the packaged protective gloves. The lid has another positive use for the user: the cap release lever can only be used once this is opened. When closed, the lever is automatically blocked and in this way prevents any unpleasant and unwanted foam release.

The Genius Adapter was primarily developed for PUR foam cans in the DIY sector. It can be operated very simply with just one hand and allows even the most inexperienced craftsman to carry out high-precision work. In addition, the system also ensures good dosage accuracy. Alongside PUR foam cans, the Adapter could also potentially be implemented in the use of PUR adhesives, i.e. thermal insulation composite systems.

Hand in hand with industry designers

During the process, we decided to work with an industry designer first in order to give the cover the perfect finishing touch. After settling on our technical design, the designer began reworking the cover’s ergonomic design, which is extremely important owing to the high functionality for the product. The work produced by ourselves and the industry designer fitted together perfectly, so that in terms of its performance, the Genius Adapter offers users a product which lives up to its name.

The official market debut will take place in September 2012 in specially selected shops.